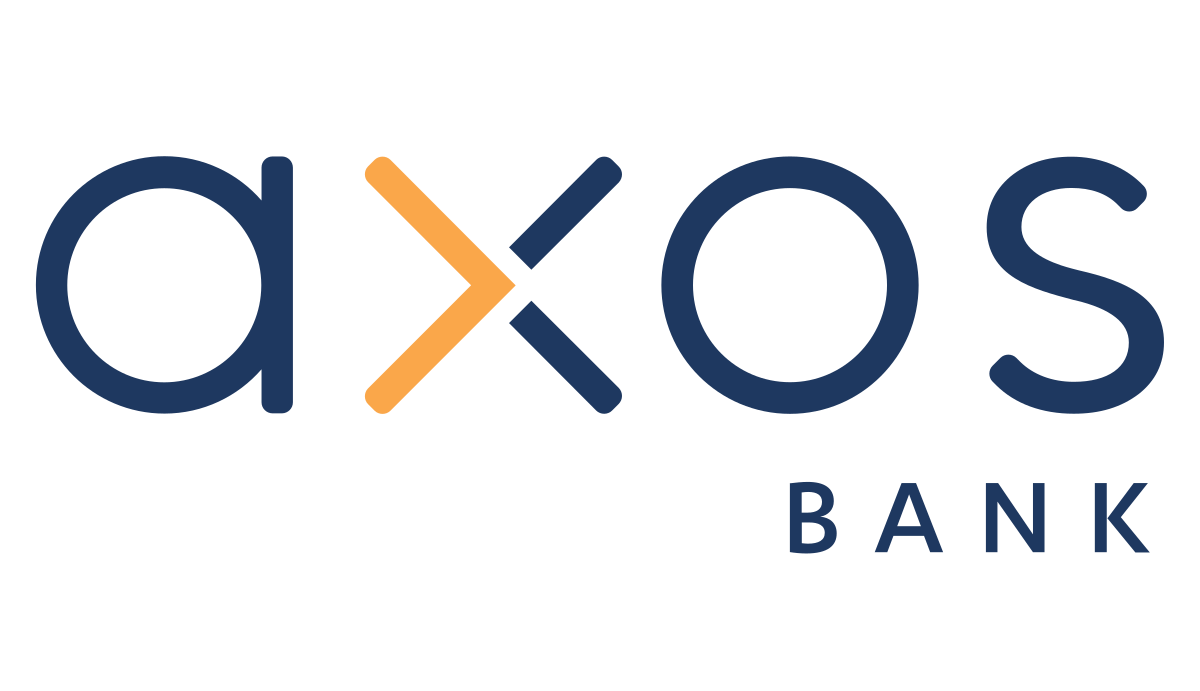 How APIsec Helped Axos Gain Full Control of Their Data

Axos was able to fully secure its APIs upon every release, while significantly reducing its pen-testing budget.
Published:
April 1, 2022
-
Read Time:
5 min read

The team at Axos realized they had a gap in their security checks that left them vulnerable to potential exploitation of their APIs.

The externally sourced, quarterly pen-testing was expensive, and more importantly, failed to provide complete h coverage of their API Security. With 90-days between each test, they were left open to potential attacks and were unable to quickly address flaws. Additionally, any changes to uncovered flaws took even longer—meaning they were constantly playing catch-up.

Adopting security measures that would allow them to have continuous coverage and real-time validation would solve Axos’s potential security threats.

The Challenge: Volume and Complexity of The API Ecosystem

The most significant hurdle Axos faced was the sheer number and complexity of applications in place to perform its day-to-day business operations. There are hundreds of applications required to uphold their business, including mortgages, account openings, CC openings, transfers, and so on.

Each application had varying levels of complexity. Some apps required enormous amounts of external data points to be pulled in (i.e. credit scores), while all of the apps needed to be built with an internet-facing focus.

With hundreds of developers working on numerous applications, it was virtually impossible to find application security talent that could become an expert for the security needed for all the apps they work with.

Taking a definitive step to resolve this issue, the team at Axos decided to partner with the industry’s only automated and continuous API testing platform, APIsec.

APIsec implemented its AI-based platform to pressure-test the entire API network, run continuous scans at any point in development, and deliver detailed reports with each test.

While Axos maintains its intricate applications and development processes, APIsec was able to mitigate vulnerabilities and provide Axos with the security coverage it needed.

Axos was able to fully secure its APIs upon every release, while significantly reducing its pen-testing budget.

Do you want to join Axos and some of the world’s most successful companies that rely on APIsec to protect their APIs? Get in touch with our team today to schedule a demo or get a free vulnerability assessment. 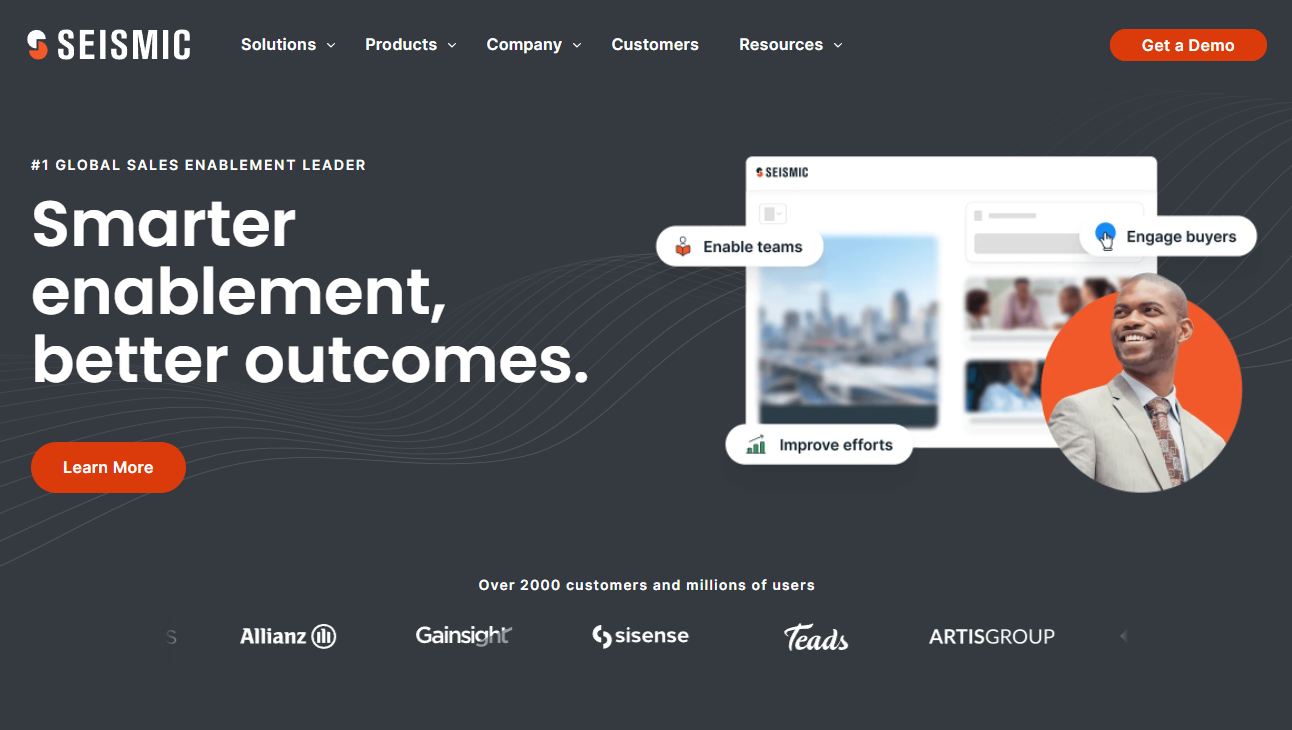