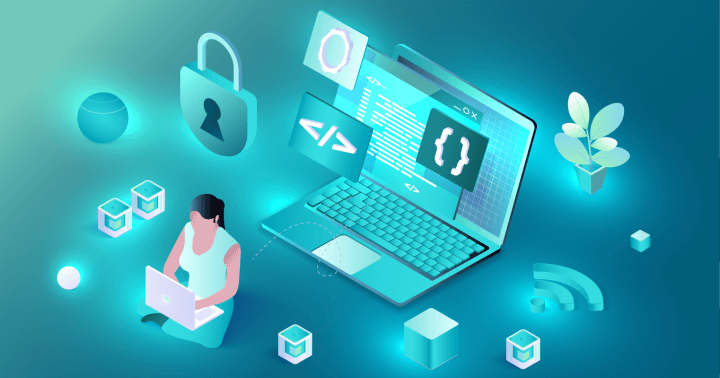 The demand for APIs has skyrocketed over the last five years, with some platforms reporting API requests jumping from less than half a million in 2016 to over 46 million as of January 2021... an increase of over 9,100%. And perhaps predictably, the rise in the number of attacks targeting these APIs has increased at a similar rate, with IBM reporting that two-thirds of all cloud breaches can be traced back to misconfigured APIs.

With such rapid growth in API adoption, it's easy to see how so many organizations could overlook proper testing. Still, with an average cost of a data breach equating to millions of dollars - iron-clad testing processes cannot be ignored anymore.

In this article, we're going to look at a 3-step testing process that will enable your business to create an effective, resilient, and most importantly, secure API.

What is API Testing?

API testing is the process of analyzing an API to verify its functionality, integrity, and security.

The primary goal of API testing is to tackle any bugs and vulnerabilities that may expose the API to cyber threats and malfunctions, ensuring a safe and user-friendly environment for the end-user.

How to Conduct API Testing

Historically, testing the API started after the development team finished working on the code and prepared to deploy the API to the market.

However, this approach consistently led to costly last-minute changes as bugs get more expensive to fix with each completed milestone. These high costs left teams to decide whether to delay the launch to improve and secure their APIs or push to the market and hope for the best, and we already discussed how that turned out.

Recently, there has been a movement for "shift-left testing," a concept that promotes continuous testing as early as possible in the software development cycle. By allowing teams to take more time during each phase of the development process, a shift-left mindset enables developers to identify bugs and vulnerabilities that could result in serious issues if left unresolved.

With the shift-left framework in mind, proper API testing begins with looking at all of the core aspects of an API that needs to be addressed and baking the necessary time into each step to run the required steps.

Let's take a look at the three steps required to build and execute a comprehensive testing strategy:

Functional testing analyzes how the entire system operates with tests looking at everything from the fundamental capabilities required even to use the API, all the way to how well the API holds up when put in the hands of actual end-users.

Functional tests look at how each element of your API works in isolation and how they work together, helping you identify major user-facing issues before the product makes it to the market.

Some of the most common types of functional testing include:

When to start functional testing:

Functional testing needs to begin immediately and run consistently throughout the build, deployment, and beyond. Ensuring core functionality remains intact, along with a positive user experience, is critical to the widespread adoption of any API.

At this point, you have an app that works and has even withstood an initial barrage of real-life user testing - but if you're like most companies - you intend for the usage of your API to extend to a much wider audience after a widely successful launch.

In comes the second type of API testing: load and performance testing.

Performance testing analyzes the capability of your API to withstand the massive amounts of stress that result from thousands, or tens of thousands, of requests per minute or hour based on your projected requirements.

Comprehensive and consistent load and performance testing can identify any issues that need to be resolved and help set benchmarks for performance data that can be useful when allocating resources in the future.

Some of the most common types of performance testing include:

When to start performance testing:

Typically, performance testing begins in the initial design phases to test the API's functional elements - but should become more consistent after the core functional testing is complete and the API is ready to scale.

Now your API works, and it works at scale... for far too many, they see this as the green light to unleash their API to the masses, but there is one more aspect of your API that needs to be addressed: security testing.

We have already discussed why API security testing is arguably the most critical phase of the testing process. There is no shortage of companies that can attest to why this is true. API security has become such a widespread concern that OWASP created a dedicated annual Top 10 API Security Threats list to help developers combat the everchanging landscape of cyberattacks.

Manual security testing is still the industry norm, despite the severe limitations that prevent it from being a complete, one-size-fits-all solution to application security such as:

On the other hand, automated testing provides a comprehensive toolset to continuously check your API for vulnerabilities while eliminating human error. The main problem with automated API security testing is that it hasn't been widely available until recently.

Some of the most common types of API security testing include:

When to start API security testing:

With the ability to automate API security testing, it should be implemented as early as possible to ensure that your API is safe throughout every stage of the build. After all, attacks are possible before an API is even deployed to the public - so keeping your data secure from day one should be a top priority.

Sign up for a free vulnerability scan today to comprehensively test your entire API for any vulnerabilities and receive a detailed report to help you protect yourself from cyberattacks.

Step 2: Select the Right Tool for the Job

Selecting the right tools can be a challenge, with so many new platforms entering the market every year based on what types of testing you are focused on running.

Whether you prefer the newest, most expensive tools or the most widely adopted industry-standard - it's essential to do your due diligence to find the tool that is the best fit for your needs.

Here are some of our favorite tools for various types of API testing.

Zap is the most widely used free web app scanner tool that provides a comprehensive suite of tools that allow you to run tests on your API throughout every phase of your dev process.

But what sets Zap apart is the fact that the platform is completely free and actively maintained by a dedicated team of volunteers around the globe.

Similar to Zap, Postman also included a full suite of tools that allow you to run various tests on your API. Mostly used for REST, Postman is known for an incredibly user-friendly interface that enables developers to build and execute tests quickly.

Though Postman does have a free version, you will have to purchase their paid plan to gain access to all of the features their platform has to offer.

BurpSuite Community Edition (CE) is one of the most popular penetration testing and vulnerability scanning tool that helps developer teams improve API security.

BurpSuite allows its users to set up a series of automated recurring security checks for continuous testing while providing expert-designed manual and semi-automated tools to tackle more complex issues.

SoapUI is an open-source API testing tool developers can use to analyze and debug their APIs for almost every type of API, including REST, SOAP, GraphQL, and more.

SOAP UI leans in on simplicity, highlighting the ability for developers to perform exploratory tests without any prior preparation efficiently.

APIsec brings automation to your API security testing process, leveraging the power of AI and the expertise of seasoned cybersecurity experts to help companies seamlessly scale their APIs without compromising security.

As opposed to manual testing tools, APIsec is a fully automated platform that leverages the power of AI and the expertise of seasoned cybersecurity experts to help companies seamlessly scale their APIs without compromising security.

Bugcrowd is a cyber security platform and marketplace, providing an environment where professional hackers can try to find bugs and exploits in your company's IT systems, including APIs.

With the help of Bugcrowd, you can have multiple security experts working on the same layer of vulnerabilities, providing you with additional insights.

Their key differentiator is that you can pay some of the world’s best hackers to go in and find vulnerabilities in your API that most API testing tools can’t identify.

Once you have your testing environment laid out and the right tool for the job ready to go - now comes the time to execute your API testing process. The phases of the API testing process take place in three stages - highlighting potential functional, performance, and security issues that could arise within each phase of the API development.

Jworks does a great job diving into the specific details of each phase, but from a macro perspective, your process should break down like this:

The first step is to perform thorough unit testing of the functional, performance, or security of specific features of an API.

Unit tests entail analyzing isolated blocks of code or functions and testing their performance without any dependencies on other units or features within your app.

Since you have complete control over how your API behaves during this particular testing phase, it's easy to isolate and identify bugs as they arise.

Once you've finished your unit tests - resolving any bugs that are identified in isolation, it's time to transition into testing each element against a mock endpoint.

This phase is where you can understand how your app would behave if it were sending requests and receiving responses from external systems, simulating the functionality of real-world applications that would stress the various integrations and relationships between individual elements of your API.

The final stage of the API testing process is to test the entire system comprehensively.

Testing the full environment means that you'll be using an actual endpoint with all of the elements required for processing requests, which may include third-party APIs.

Automated tools are ideal for this phase since the complexity of an uncontrolled environment at scale has exponentially more potential vulnerabilities and functional variations than the small testing groups that can be manually tested and analyzed in Phase 2.

And there you have it! With everything from the smallest detail to the most complex user behaviors tested against functional, performance, and security benchmarks - you will have a fully operational and safe API that is ready to scale.

If you are looking for an effective tool to test your API's security, APIsec offers an automated API security testing solution that your team can utilize at every stage of the development process. If you want to schedule a free vulnerability scan or talk to our team to get a consultation, get in touch with us today to keep your API safe. 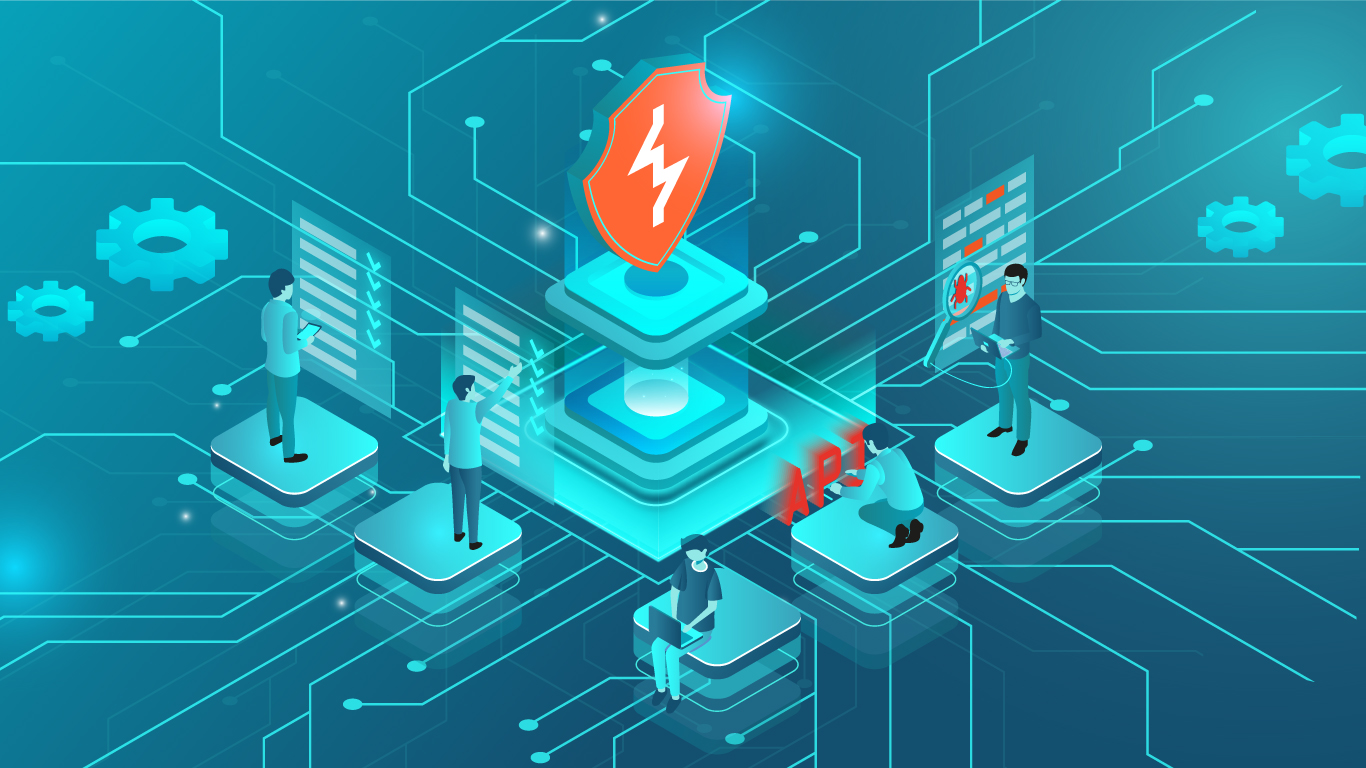 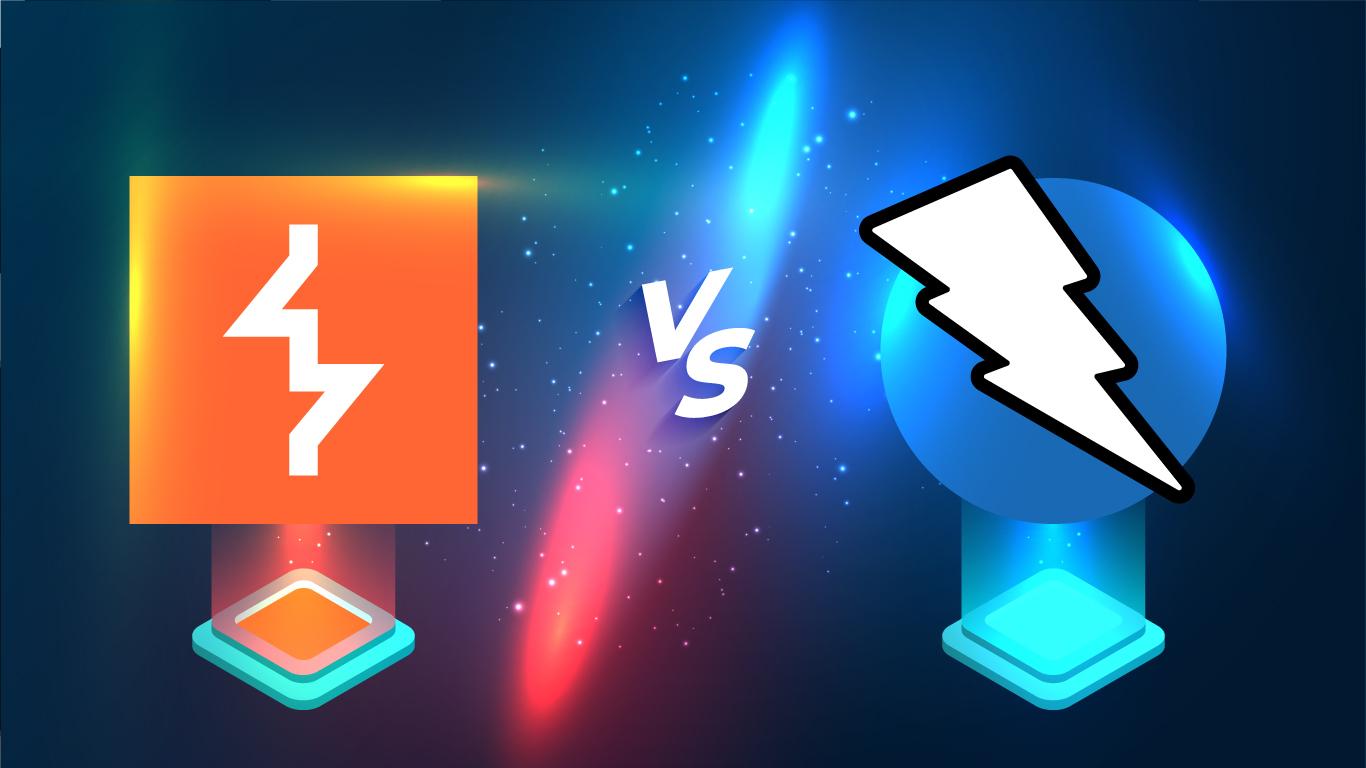